The Wisconsin Environmental Policy Act (WEPA), sec. 1.11, Wisconsin Statutes, was created by Chapter 274, Laws of 1971 and became effective on April 29, 1972. It is closely patterned after the National Environmental Policy Act (NEPA), which was effective January 1, 1970. WEPA requires that all state agencies prepare environmental impact statements (EIS) with every recommendation or report on proposals for legislation and other major activities “significantly affecting the human environment.”

In addition, WEPA requires state agencies to study, develop and describe alternatives when a particular course of action involves unresolved conflicts in the use of available resources. In accordance with WEPA and the regulations of the Federal Council on Environmental Quality, the UW System has developed an Action Type List to assist in determining the need for an environmental impact statement. The three classifications 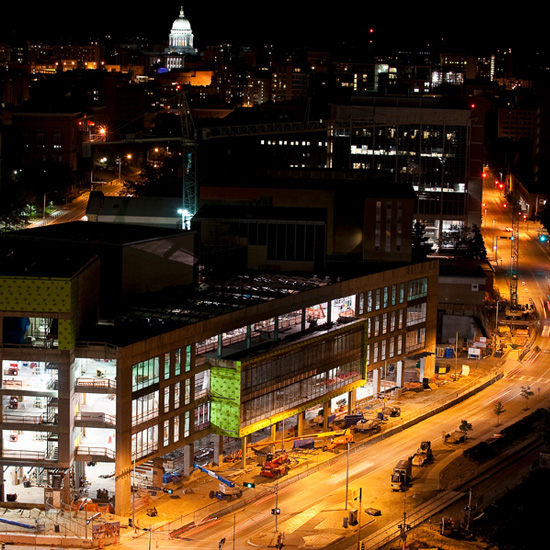 This is an accordion element with a series of buttons that open and close related content panels.

This is an accordion element with a series of buttons that open and close related content panels.

Who is the UW-Madison WEPA coordinator?

The WEPA coordinator for UW-Madison is Janine Glaeser.

What does a typical A/E EIA Scope of Services Request include?

Consultants typically lead the EIA process with support from CPLA and provide the following services.